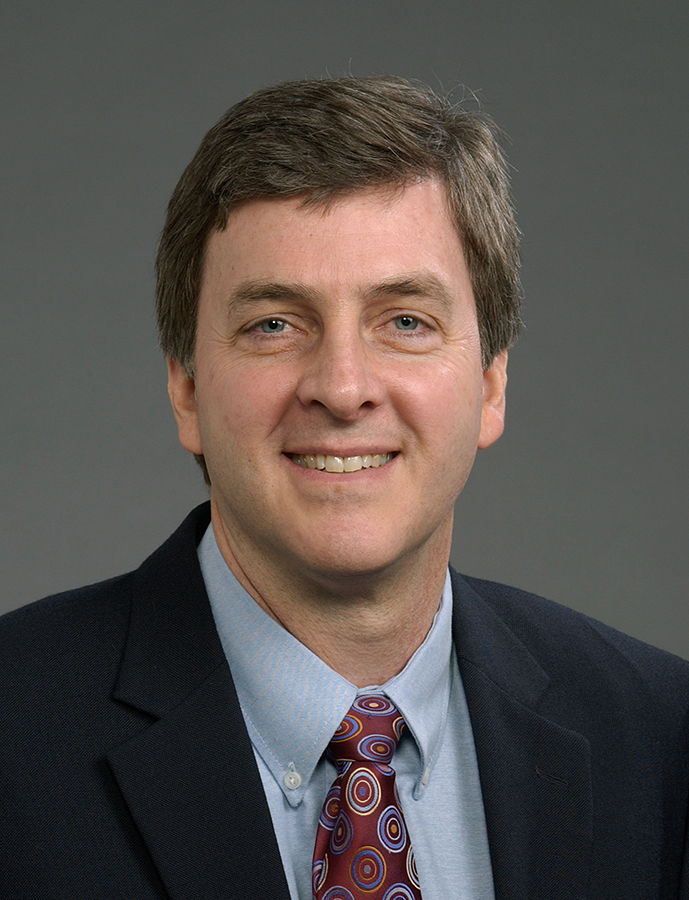 We study the replication and innate immune responses to Paramyxoviruses – a remarkably diverse family of negative-strand RNA viruses, some of which are the most ubiquitous disease-causing viruses of humans and animals. This work includes the development of vectors for therapy or vaccination that are based on novel properties of the viral genomes and proteins. In addition, we have expanded our focus to include viral immunology projects (interferon and complement) with the bioterrorism agent Nipah virus and the pathogenic bunyaviruses.

Our lab projects can be divided into three general areas:

1)    Interactions of negative strand RNA viruses with interferon and complement immune pathways. We address the questions of how these viruses first activate and then suppress important innate immune pathways in order to successfully replicate. This involves studies to understand the viral factors that induce interferon and complement responses, as well as the cellular sensors and pathways that respond, suppress replication, and neutralize virus.

2)    Developing of novel viral vectors for tumor therapy. We are taking advantage of inherent properties of the viruses we study to design novel vectors for controlled killing of tumor cells. This includes modifying the viral glycoproteins to produce vectors with enhanced ability to spread through a population of tumor cells. In addition, viral mutants which are defective in suppression of innate immunity are being tested for their ability to spread in tumor cells while retaining restricted growth in normal cells.

3)    Development of vaccine vectors based on paramyxoviruses. Viral vectors can be potent inducers of innate and adaptive immunity, but also can cause disease in some cases. We are exploiting unique properties of some of these paramyxoviruses to develop new delivery vehicles that balance attenuated replication with induction of strong immunity to an engineered antigen.