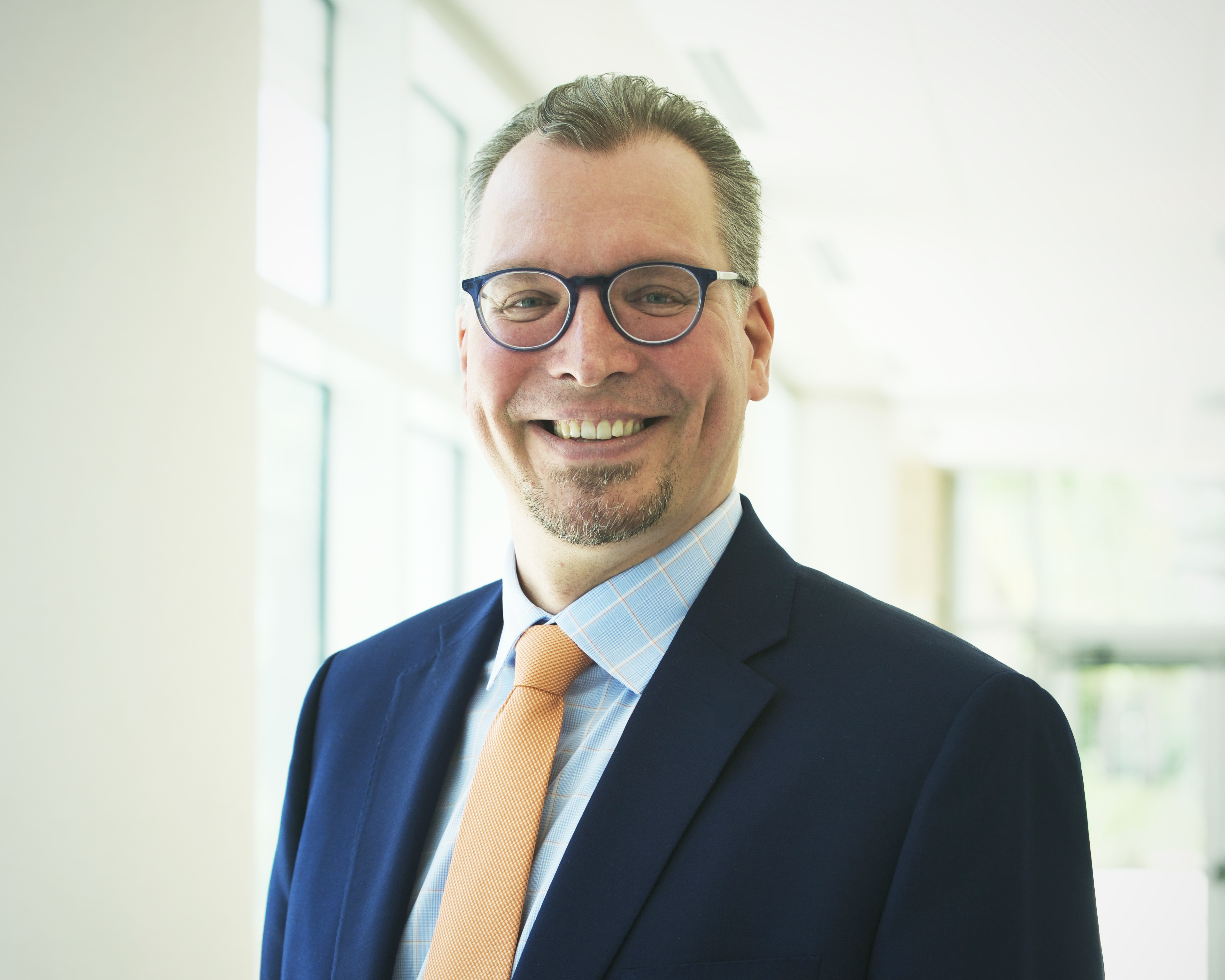 Dr. Eric Schrimshaw has his Ph.D. in Social & Personality Psychology and a Masters in Psychology from the City University of New York. He began his career in the Department of Psychiatry Research at Memorial Sloan-Kettering Cancer Center in New York. He worked his way up the ranks from Project Director, to Assistant Professor, to Associate Professor of Sociomedical Sciences at Columbia University School of Public Health, and then to Acting Deputy Chair for Masters Programs in the same department.

Dr. Schrimshaw joined the College in 2019. He is a Professor of Medicine and serves as the Population Health Sciences Chair. He has over 25 years of teaching, mentoring, and research experience. Over the past 5 years, Dr. Schrimshaw has participated as the principal or co-investigator for a number of research studies totaling more than $7,576,803. He has been awarded two fellowships and a number of awards, including an Outstanding Teaching award, Calderone Jr Faculty Research award, and Carl Rogers award for Outstanding Potential in Psychology.

Dr. Schrimshaw’s research makes extensive use of mixed methods approach that features both quantitative surveys as well as in-depth qualitative interviewing to understand health behaviors. In particular, his research makes extensive use of online surveys and social media recruitment to identify and recruit high-risk and non-clinical samples. As such, he frequently serves as a methodological collaborator with interdisciplinary teams (e.g., physicians, dentists, nurses).

Dr. Schrimshaw has been incredibly active in professional service endeavors, including leadership positions on a number of departmental and university committees. He serves on the editorial board of three journals:  Archives of Sexual Behavior; Psychology of Sexual Orientation and Gender Diversity, and the new journal Annals of LGBTQ Public and Population Health, as well as serving as an ad hoc reviewer for a number of public health and medical journals. He also volunteers his expertise and time to serve as a mentor for various students as they transition through their studies.