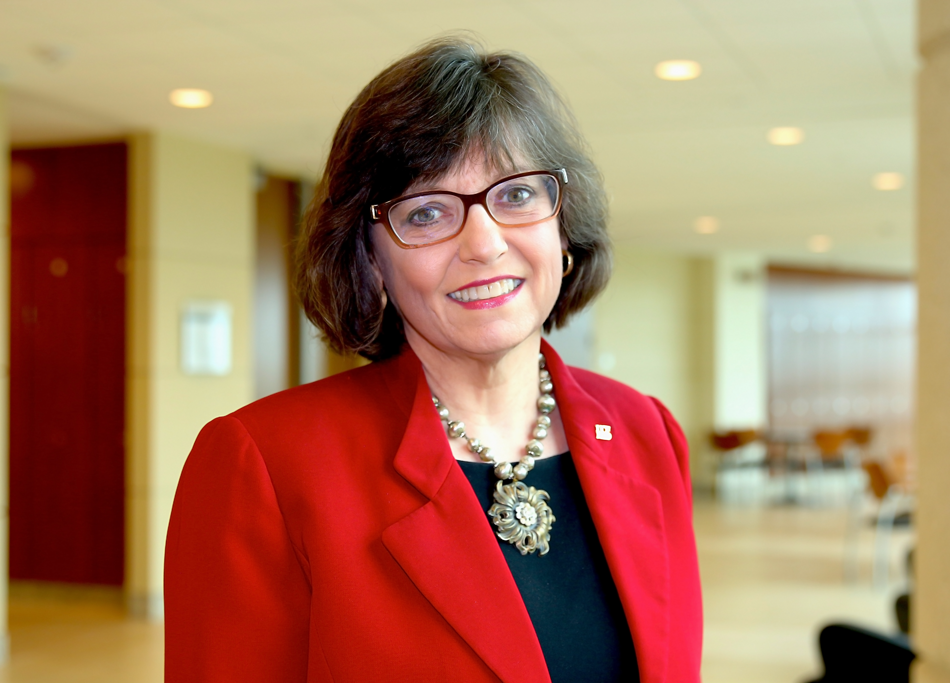 Wendy Spirduso Sarubbi is Assistant Vice President, Communications and Marketing for Health Affairs at the University of Central Florida College of Medicine. Wendy joined the new medical school in 2010 after 30 years in news media and corporate communications.

Prior to coming to UCF, Wendy was director/manager of communications for Darden Restaurant’s Red Lobster chain, the world’s largest casual dining seafood restaurant. There she was the company’s chief spokesman and managed media relations for 680 restaurants in North America with annual sales of $2.6 billion.

She spent 23 years at the Tribune Company’s Orlando Sentinel, where she was an award-winning writer and editor. She started as an education reporter and then took on roles of increasing responsibility. Wendy served on the Editorial Board, helping to determine the newspaper’s positions on international, federal, state and local issues. She served as the paper’s first Orange County editor, overseeing news coverage of the largest area in the Sentinel’s circulation area. She also served as editor of Florida magazine, making it one of the few Sunday newspaper magazines in the nation to be financially profitable.