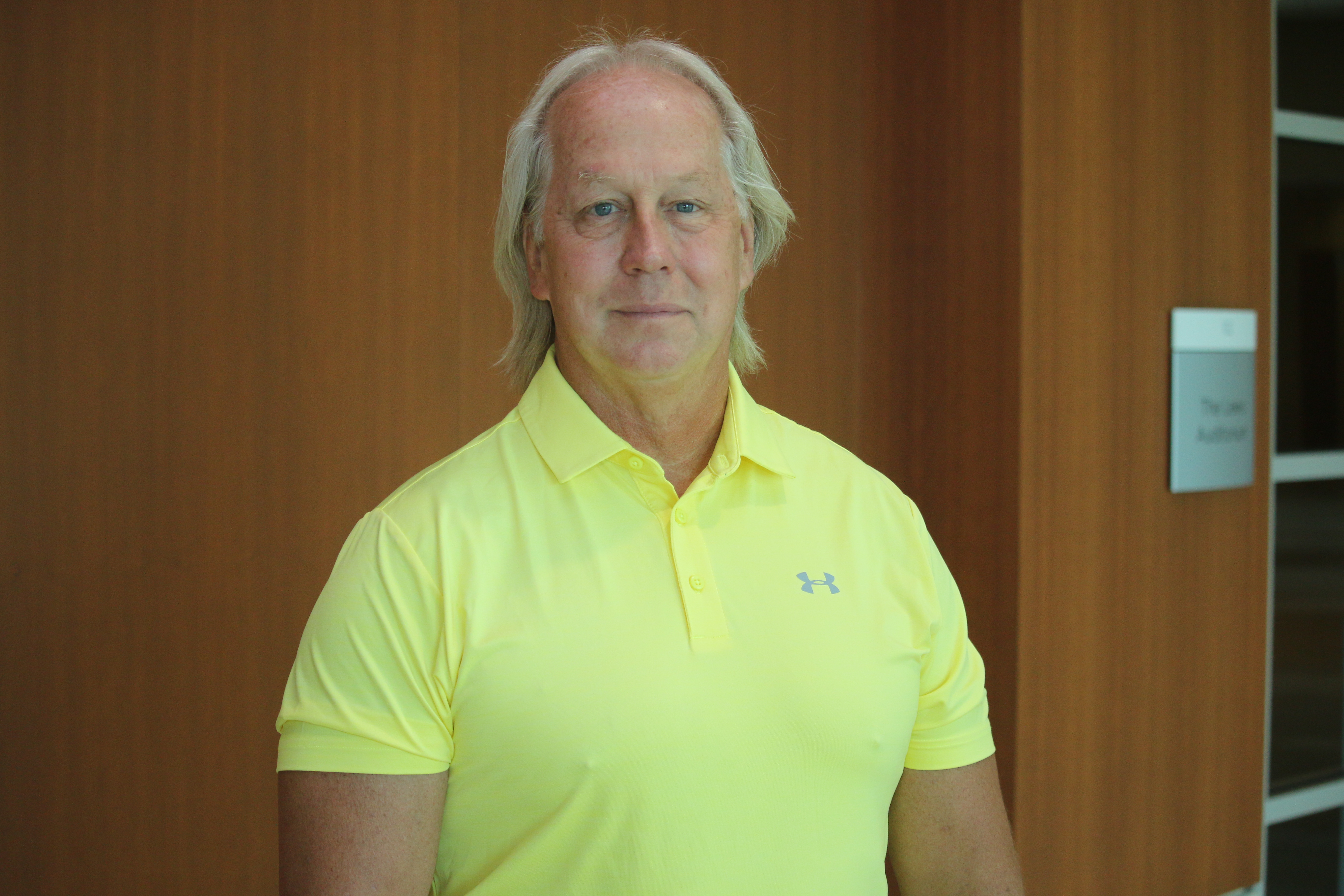 Dr. Gilbertson joined the college in 2018 as a Professor of Medicine. Dr. Gilbertson has over 33 years of teaching and mentoring experience. Over the years, Dr. Gilbertson has served as member, co-chairman, chairman, consultant, and councilor with a vast number of national and international organizations and committees. Some of his involvements include the National Institute on Deafness and other Communication Disorders with the National Institute of Health, Pepsi Co, Brita Water, and Libertas Academia of New Zealand.