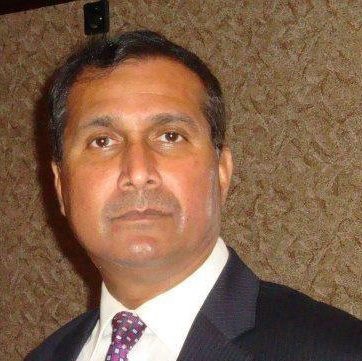 Dr. Ali  is board certified in internal medicine.  He is a Section Chief and staff physician in Primary Care, Orlando VA Medical Center .

Dr. Ali began his medical career at Dhaka Medical College, Bangladesh. He then moved to Japan and obtained Ph.D in Cardiovascular Diseases. After relocating to USA  he completed residency  at Maimonides Medical Center, Brooklyn, New York. After that he worked as  an  Emergency Room Physician  at Harlan regional Hospital, Kentucky. He then moved to Florida and  worked as Medical director and staff physician  in Sanford VA CBOC.  He joined Orlando VAMC in 2005 and has been active in medical education. He is a preceptor for a Mid- level  practitioner from 2000 and has been  teaching  medical students  since 2010. He received preceptor excellence award in 2012.

Dr. Ali is a fellow of the American College of Physicians.