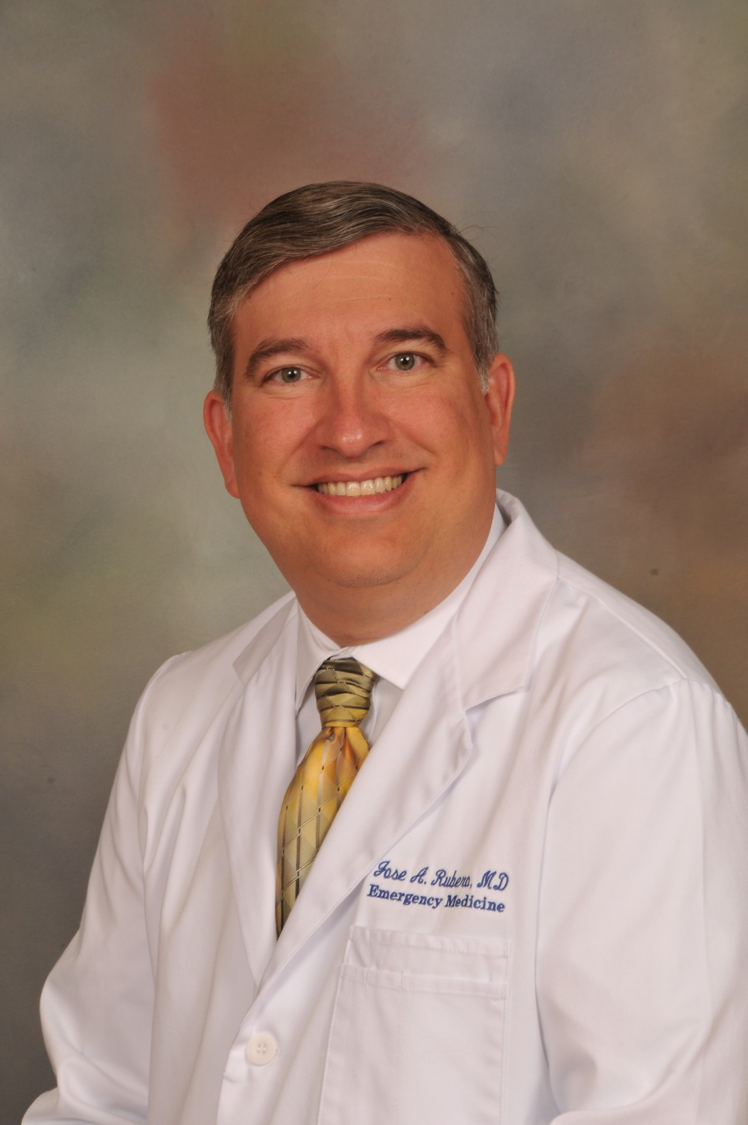 Dr. Rubero received his MD from the Universidad Central Del Caribe School of Medicine, in Puerto Rico, where he later designed a medical student curriculum in emergency medicine, and was appointed as Associate Professor.

During his medical school training, Dr. Rubero was recognized by the American Red Cross and by the Puerto Rican government for excellence in helping the community.

Dr. Rubero’s goal is to integrate the Emergency Medicine Curriculum as part of the medical schools’ curriculum. His interests are cardiology, pulmonary, critical care and EMS.