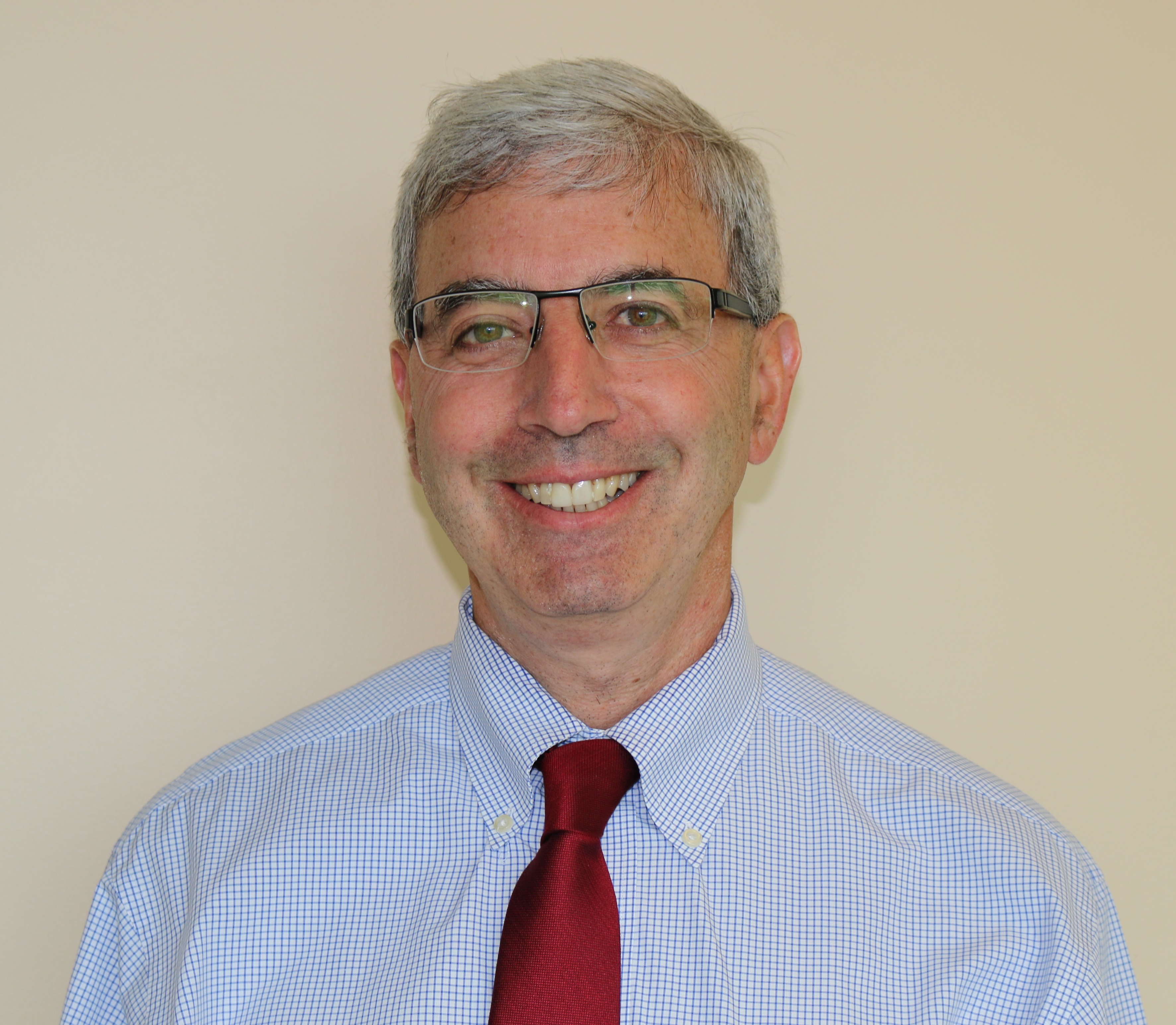 In partnership with the VA, UCF College of Medicine has identified individuals that provide a significant contribution to the college and medical students. Dr. Fisher joined the college in May of 2016 as part of this partnership. VA faculty members are invited to participate in teaching assignments, curriculum and admissions committees, student affairs and research mentorship. Their contributions make a significant impact for both the college and students. As part of this partnership, Dr. Fisher currently serves as Program Director of the Vascular Surgery Fellowship program.