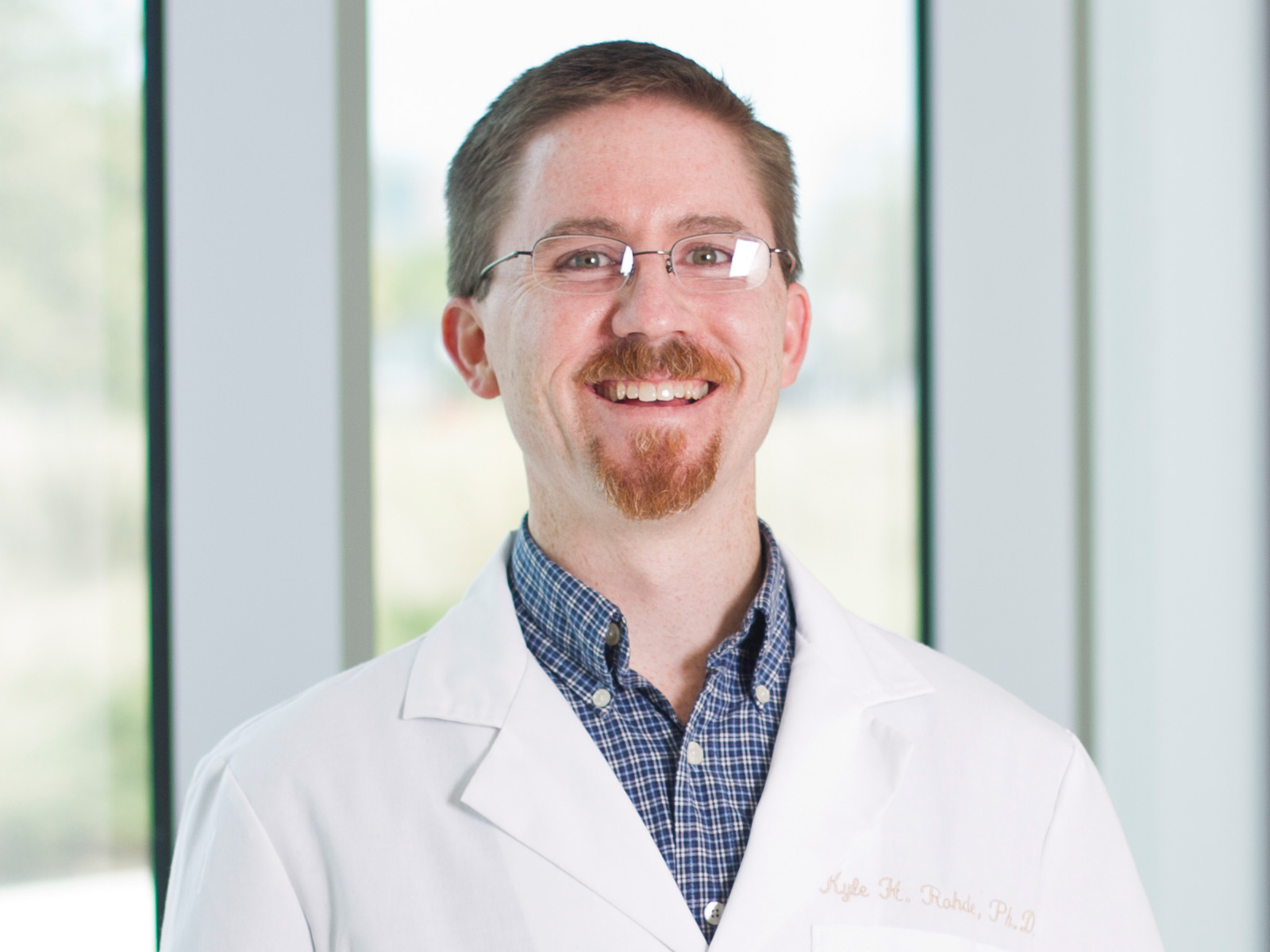 An important key to the success of Mtb as an intracellular pathogen is the ability to survive inside macrophages which are capable of killing most bacteria.  Mtb is able to prevent trafficking to acidic, degradative lysosomes and adapt its metabolism and physiology to survive inside a specialized compartment.  Long-term growth in this niche requires that Mtb regulate gene expression in response to cues and stresses encountered within macrophages.  Another defining feature of TB disease is the development of latent infections in which asymptomatic patients harbor dormant Mtb bacteria for years which can reactivate upon suppression of the immune system.

My lab is exploiting several approaches to address to root causes of the TB health crisis.

1) Mtb genetics and Host Interactions:   How does TB survive inside hostile macrophages? What genes are required for Mtb to grow and cause disease?  How does Mtb regulate its genes in response to host-derived stresses?  Do different strains of Mtb use different strategies to be successful?  Answers to these questions will help to identify vulnerable targets for new drugs.

2) Point-of-care diagnostics: We are developing DNA-based molecular diagnostics, called binary deoxyribozyme sensors, designed to allow fast, cheap, and accurate detection of Mtb in sputum samples in point-of-care settings.  These tools will also permit detection of drug-resistant strains of Mtb to guide the rational design of drug therapy regimens.  This project is in collaboration with Dr. Dmitry Kolpashchikov (UCF, Department of Chemistry).

3) TB Drug Discovery:   Our aim is to discover novel chemical compounds capable of killing Mtb under conditions that mimic the in vivo environment during infection.  Our current screening of a library of thousands of marine natural products against “glow in the dark” Mtb we engineered to be fluorescent has already revealed several promising “hit” compounds.  Additional studies will hopefully uncover many more so-called lead compounds that may help effectively treat TB.  This NIH-funded project is a collaboration with Dr. Amy Wright of Harbor Branch Oceanographic Institute and Dr. Pappachan Kolattukudy of the Burnett School of Biomedical Sciences, UCF.

By taking a multifaceted approach to improve our understanding of this disease and add to our arsenal of tools aimed at this pathogen, we hope to make a significant contribution to the fight against TB.