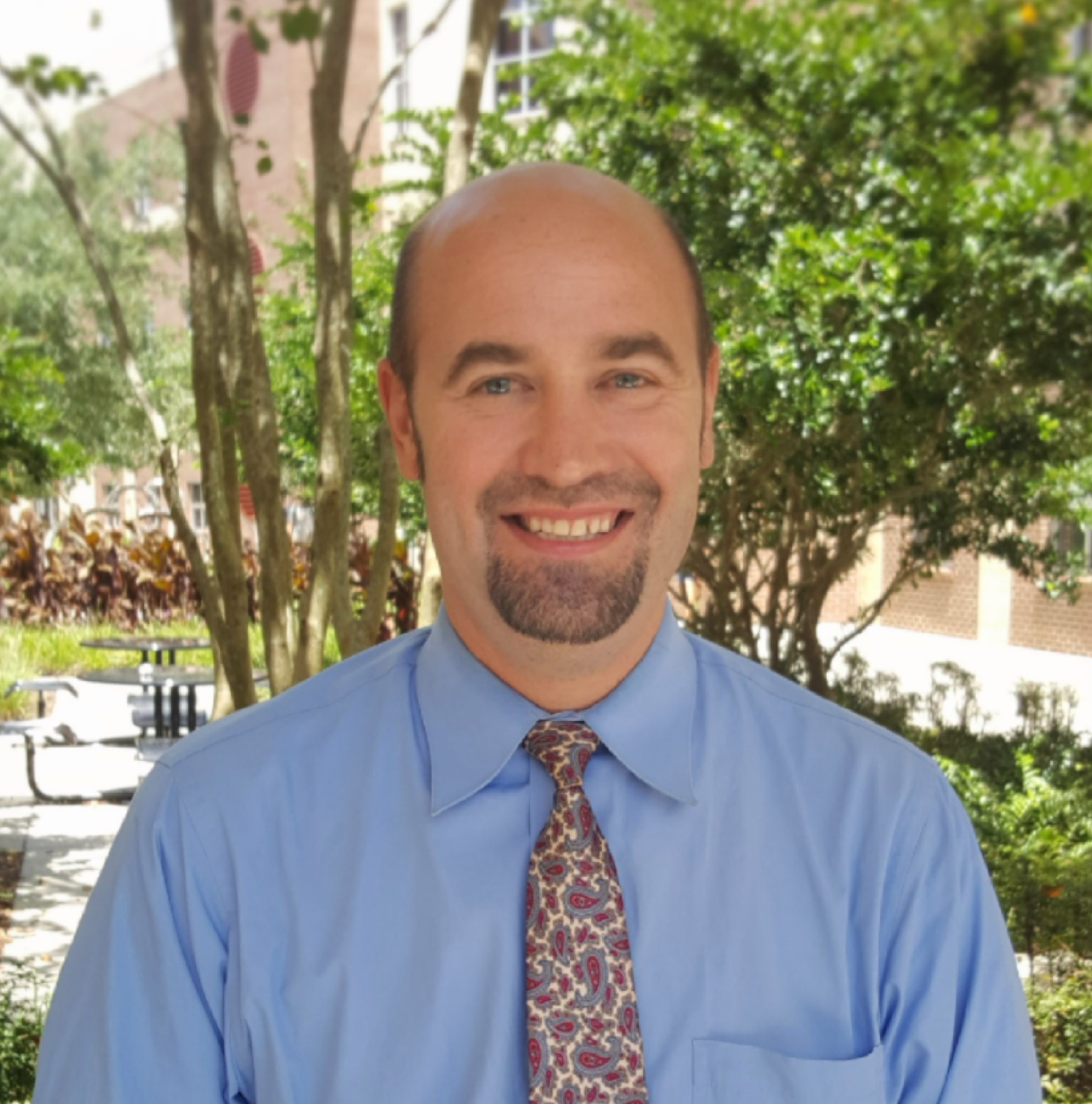 He received his Ph.D. in Biochemistry from Florida State University in 2006 in the laboratory of Dr. Nancy Greenbaum studying RNA-RNA and RNA-protein interactions in the spliceosome using biochemical and biophysical techniques. After graduation, he moved to Scotland and worked as a Postdoctoral Research Associate in the Cancer Research UK Nucleic Acid Research Group at University of Dundee under the guidance of Professor David Lilley, FRS. While in the United Kingdom, he developed an interest in RNA folding and studied an RNA structural motif called the kink turn (k-turn). He studied the folding of various k-turn RNA sequences by metal ions and proteins, which led to the question of whether RNA tertiary interactions can stabilize k-turn RNA elements. By studying the SAM-I riboswitch, we were able to determine that RNA tertiary interactions can stabilize a k-turn RNA element that was shown not to fold in isolation. While studying the k-turn RNA motif, he develop an interest in Computational Biology and was the lead developer for the k-turns in RNA database.

In 2012, he moved back to Florida and became Assistant Professor of Biochemistry at Lake Erie College of Osteopathic Medicine (LECOM) in Bradenton, Florida. During his time there, he taught medical students and pharmacy student. He also organized several high school science outreach programs. His research projects including RNA folding, RNA-drug interactions, opioid receptor-drug interactions, and a specific nuclear receptor-drug interactions using molecular docking. He is also very active in Science Outreach programs and hopes to develop a research program on Science Communication & Outreach.