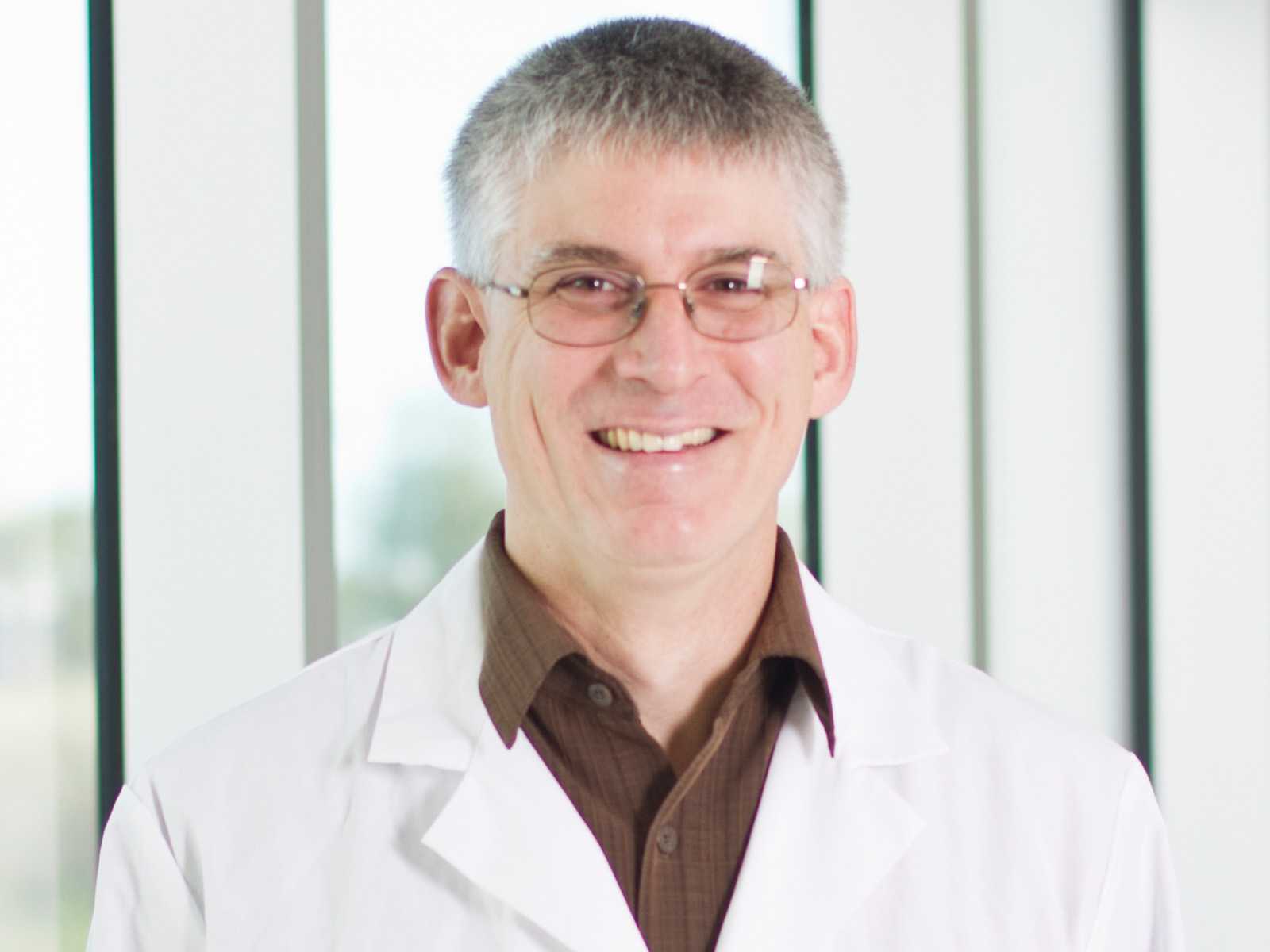 Our ultimate goal is to understand how intracellular transport occurs and how defects in transport may lead to the onset and progression of neurodegenerative disease.  One cytoskeletal motor that plays an important role in intracellular transport is cytoplasmic dynein, which generates force as it moves toward the minus ends of microtubules. We have previously shown that the ability of cytoplasmic dynein to take multiple steps without dissociating from the microtubule, called processivity, is enhanced by the dynein activator, dynactin.  Our laboratory discovered that dynactin actually  contains two different microtubule-binding domains and that one of these, the basic domain, is required for dynactin to enhance dynein processivity.Processive long-range movements are especially important in the axonal processes of neurons where cytoplasmic dynein moves retrograde cargo over distances ranging from microns to meters.  Genetic lesions in components of the cytoplasmic dynein and dynactin motor machinery have been shown to alter axonal transport and in some cases to result in severe neurodegenerative diseases such as Perry syndrome, amyotrophic lateral sclerosis (ALS),  and distal spinal and bulbar muscular atrophy (dSBMA).  Our hypothesis is that the basic domain of dynactin p150 acts as a molecular tether to maintain contact between dynein, dynactin, cargo and the microtubule during motility events.We have expanded our interests beyond dynactin-microtubule interactions to also include regulation of dynein-based transport by additional mechanisms in an attempt to better understand the complexity of cellular dynein-based transport.  Our current research is suported by NIH and is testing our model of how dynactin functions in dynein-based cargo transport.  We will also determine the roles that additional cellular factors have in dynein-based cargo transport.  We will utilize both in vitro and in vivo assays of dynein and dynactin function to test our models for how dynein-based cargo transport normally occurs and how it may be altered during neurodegenerative disease.Recent Publications: