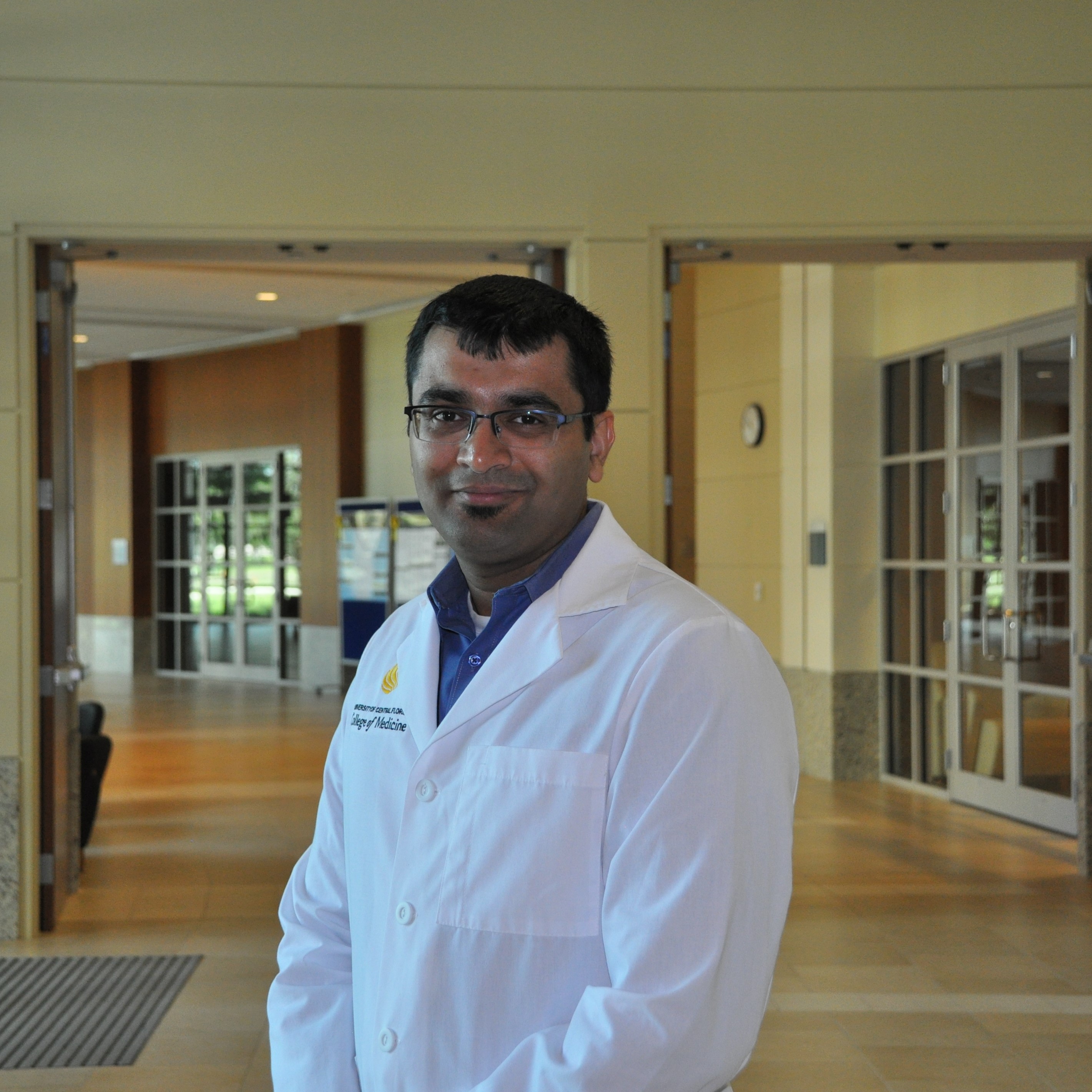 Dr. Vanar joined the College of Medicine in 2018 as an Assistant Professor of Medicine in the Internal Medicine department. He has over 9 years of clinical and teaching experience and has acted as a role model to other medical students. In 2012 Dr. Vanar was awarded the Professionalism Award from the University of Illinois, and in 2015 he received the Young Investigator Award at Digestive Disease Week.

Dr. Vanar holds several professional memberships, including role of Trainee Member with the American Gastroenterology Association and American Society of Gastrointestinal Endoscopy. From 2009 to 2016 he was an Associate Member of the American College of Physicians. He has been invited to speak in present for various national and international forums.