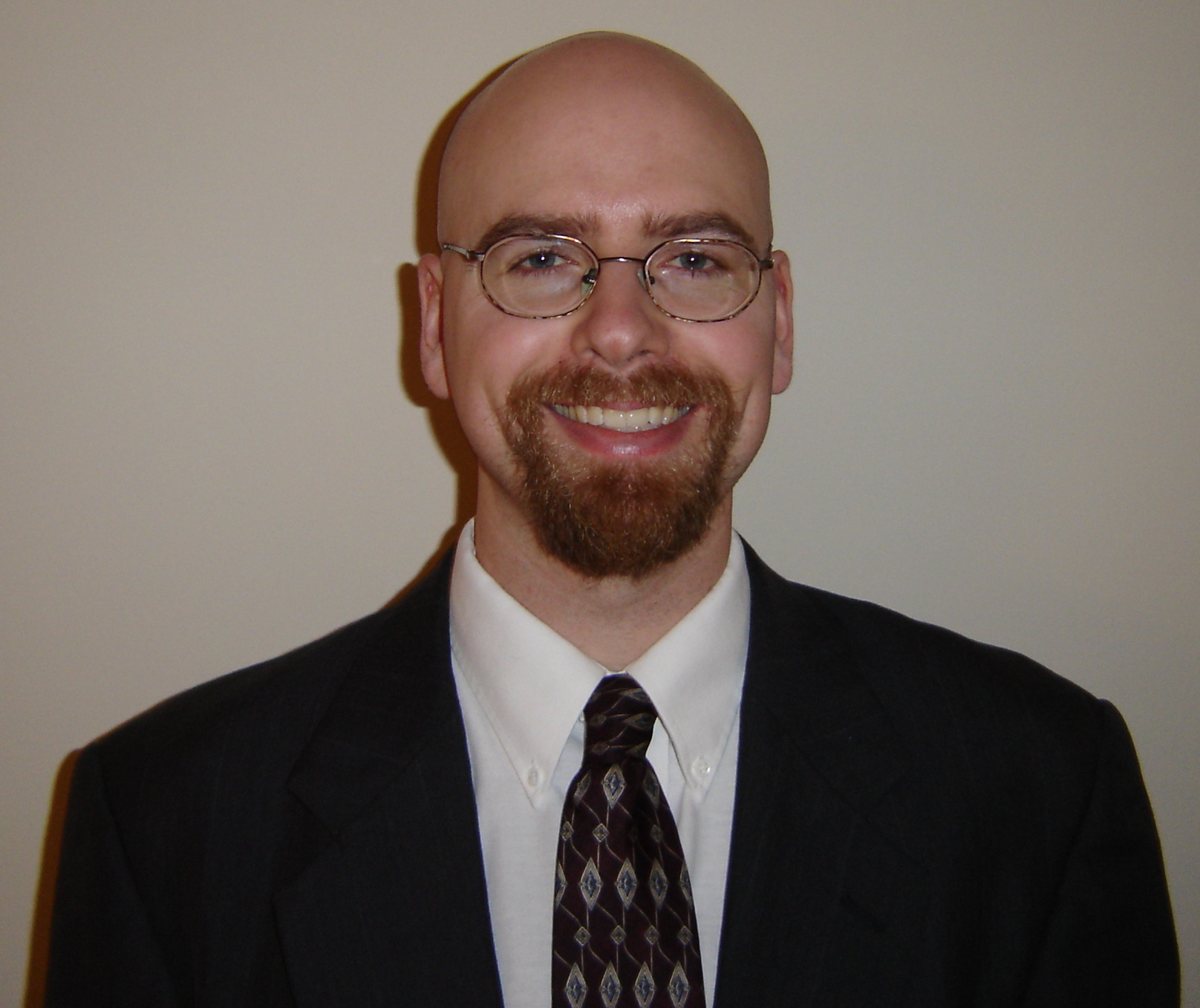 Dr. Michael Bellew is a board-certified neurological surgeon with additional sub-specialization in management of complex cerebrovascular disease using both open surgery and endovascular techniques.  At the University of Central Florida College of Medicine, he serves as the Director for the Neuroscience (Brain and Behavior) Module as well as the Director for the Neurology Core Clerkship.  He is the neurosurgeon Medical Director of the Neuro ICU at Florida Hospital.

Dr. Bellew was always fascinated with science and began his journey studying the most complex machine known to man (the human body) by earning a degree in Biomedical Engineering at the University of Florida; he graduated with honors.  In the years before medical school he was nominated for Phi Beta Kappa as well as the Tau Beta Pi Engineering Honor Society.  He pursued his Doctor of Medicine in Tampa at the University of South Florida.

He moved to New Orleans for residency training in neurological surgery at the Tulane University School of Medicine.  He was heavily involved in academics coordinating medical student didactic sessions, leading discussions as an instructor in neurosurgery for both medical students and nurses, and serving as a TA for graduate students in the Methods in Neuroscience Laboratory.  While serving as Chief Resident at Charity Hospital, he weathered Hurricane Katrina with his patients and cared for them until they were all evacuated the following week. He finished with three years under the tutelage of the prestigious Indianapolis Neurosurgical Group.

Dr. Bellew first joined the college as a volunteer faculty member when he moved to Orlando in 2008.  He found his niche working with Dr. Andrew Payer, Dr. Jonathan Kibble, and the entire “HB-2” Structure and Function team.  Dr. Bellew remembers his first meeting with the group, “I was truly impressed with the amount of time devoted to making sure material was at a level appropriate for the ‘undifferentiated medical student.’  They focused on how best to engage students to understand critical concepts and specifically avoided the clinically irrelevant ‘minutia’ so commonly overemphasized in medical education.  I had never seen faculty so dedicated to the best interest of their students, and I wanted to be a part of that team.”  With each year his role has expanded, and he now has the privilege of working with students in all 4 years of the curriculum.

Dr. Bellew has consistently been recognized as an excellent teacher by the various awards he has been nominated for and received.  He is a member of the Alpha Omega Alpha Medical Honor Society, American Academy of Neurology, American Association of Neurological Surgeons, American Society of Neuroimaging, Congress of Neurological Surgeons, and Society for NeuroInterventional Surgery.  Dr. Bellew has contributed to the field of neurosurgery through his publications and presentations at both the national and international level.

2007 Nominated for Faculty of the Year by residents in the Transitional Program at Methodist Hospital, Indianapolis, IN