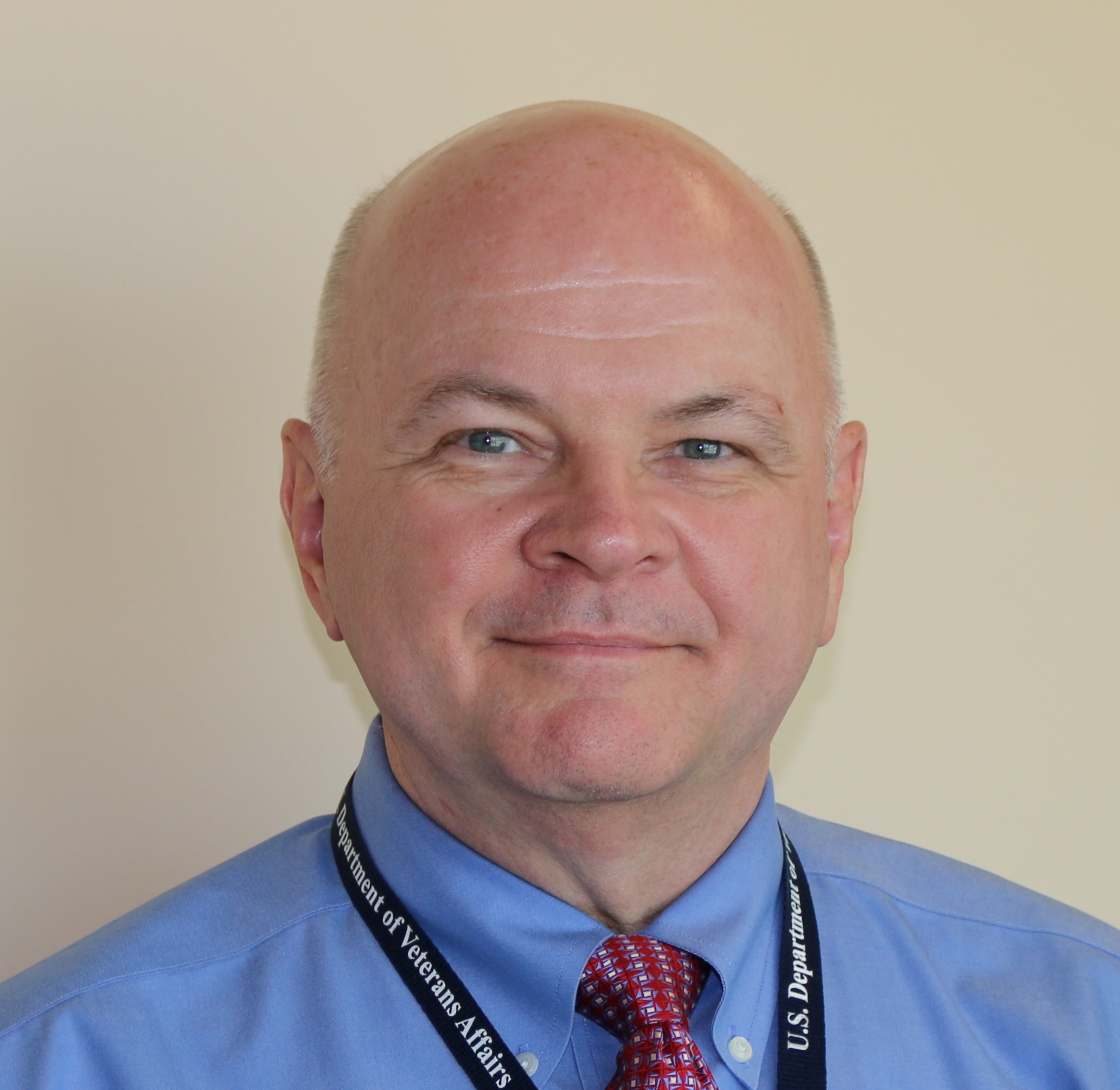 Dr. Mark Milunski is board certified in Internal Medicine and Cardiology. He has more than 30 years’ experience in the medical field and has served as the Chief of Cardiology and Staff Cardiologist with the Orlando VA for the past three years. Prior to this, Dr. Milunski was in private practice in Cardiology in Orlando and Albany, New York. Throughout his career he has been actively involved in teaching and mentoring medical students. He was a Founding Member of the UCF College of Medicine Curriculum Planning Committee.

In partnership with the VA, UCF College of Medicine has identified individuals that provide a significant contribution to the college and medical students. Dr. Milunski joined the college in April of 2016 as part of this partnership. VA faculty members are invited to participate in teaching assignments, curriculum and admissions committees, student affairs and research mentorship. Their contributions make a significant impact for both the college and students.