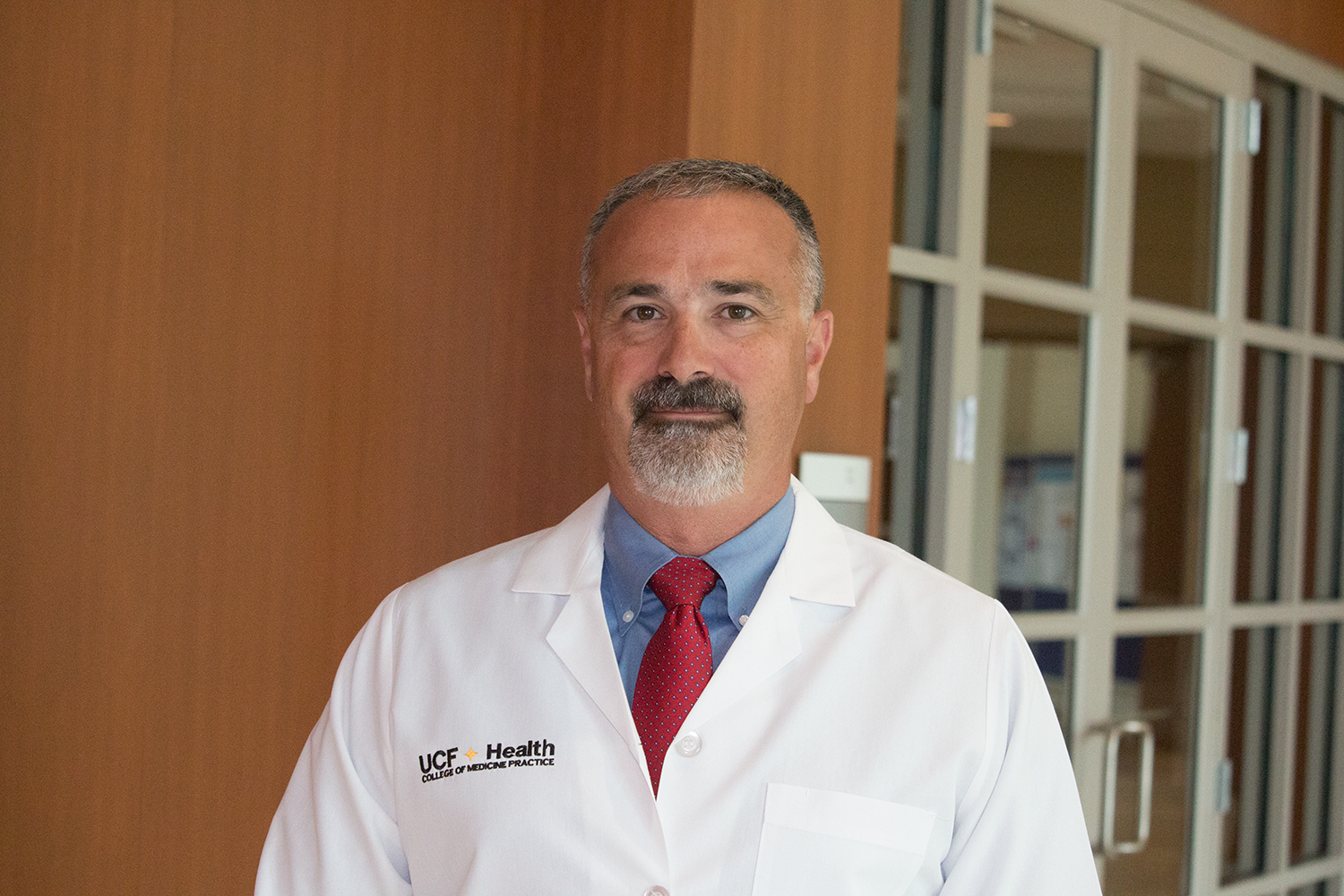 IF YOU ARE A UCF HEALTH PATIENT OF THIS PHYSICIAN AND WISH TO COMMUNICATE WITH THEM, PLEASE USE THE PATIENT PORTAL.

Dr. John Tramont began his medical career with the Uniformed Services University of the Health Sciences, F. Edward Hebert School of Medicine in Bethesda, Maryland. He followed this with a residency and internship in Obstetrics and Gynecology with the Naval Medical Center Portsmouth, in Virginia. During this time, Dr. Tramont was selected as Chief Resident, where he revamped the training curriculum for rotating interns and medical students. Dr. Tramont served as staff Obstetrics and Gynecology physician and Department Head of the Pensacola Naval Hospital. Transferring to Okinawa, Dr. Tramont served as the Director for Surgical Services, a member of the Board of Directors, and a staff Obstetrician-Gynecologist.  Most recently, Dr. Tramont was a staff Obstetrics and Gynecology physician with MedStar Georgetown University and St. Mary’s Hospital. He joined the UCF College of Medicine in August 2017, and practices at UCF Health Gateway.

Dr. Tramont is a retired Captain in the Medical Corps of the U.S. Navy with over 29 years of total service and 21 years as a physician. Throughout this time, Dr. Tramont held a variety of positions, including aviation medicine as a Flight Surgeon with the U.S. Marine Corps and the U.S. Naval Test Pilot school to administrative leadership positions within various Navy medical treatment facilities. As a Flight Surgeon, he was primarily responsible for the delivery of primary care to aviators and their families, while serving as the primary medical representative for all things related to flight and patient safety.

Dr. Tramont has received numerous honors and recognition throughout his career. While completing his residency at the Naval Medical Center Portsmouth, he was named Best Teaching Junior and Senior Resident and placed first in the Annual Research Competition. Dr. Tramont was named Best Teaching Faculty multiple times at U.S. Naval Hospital Pensacola. Furthermore, he was named Best OB/GYN at USNH Okinawa in 2008 and 2009. Dr. Tramont is a fellow of the American College of Obstetricians and Gynecologists, as well as a member of the Society of US Naval Flight Surgeons. He is board certified by the American Board of Obstetrics and Gynecology.