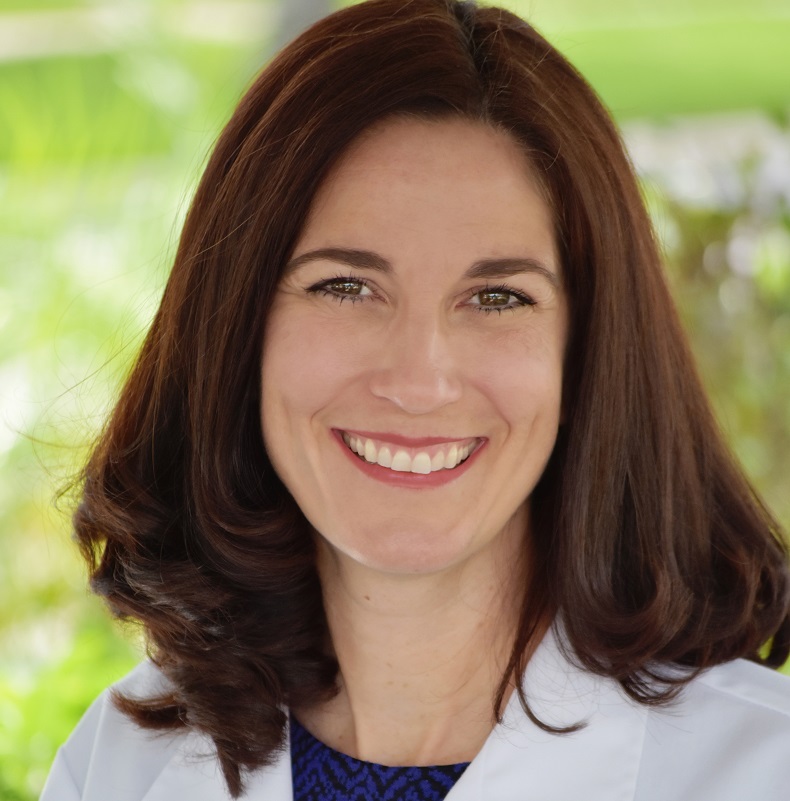 Dr. Heidi Smith Hoopingarner is a registered pharmacist. She began her career at Nova Southeastern University, College of Pharmacy in Ft. Lauderdale, Florida. She continued on to complete her residency in Pediatric Pharmacotherapy at Texas Children’s Hospital. Since completing her education Dr. Hoopingarner has served as a preceptor at multiple universities and as a clinical specialist at Arnold Palmer Hospital for Children. She was an Asthma educator for six years at Orlando Health Pediatric Faculty Practice. For her work in education Dr. Hoopingarner was awarded the Orlando Health Excellence in Ancillary Services Education Award.

Dr. Hoopingarner joined the college in 2011. She is an Assistant Professor and has been actively engaged in teaching various aspects of pharmacology in the M2 curriculum. Dr. Hoopingarner also provides didactic instruction during the M3 Pediatrics clerkship as well as the Capstone experience between the M3 and M4 year. Dr. Hoopingarner was nominated for “Professor of the Year” by the M2 students for her work with them during the 2012 – 2013 school year.

Dr. Hoopingarner is a member of the Pediatric Pharmacy Advocacy Group and has served on the education committee twice. She is also a member of the Phi Lambda Sigma Pharmacy Leadership Honorary, Phi Delta Chi Pharmacy Fraternity, Florida Society of Health System Pharmacists and the American Society of Health System Pharmacists. Dr. Smith Hoopingarner has presented nationally on topics regarding pediatric pharmacotherapy.